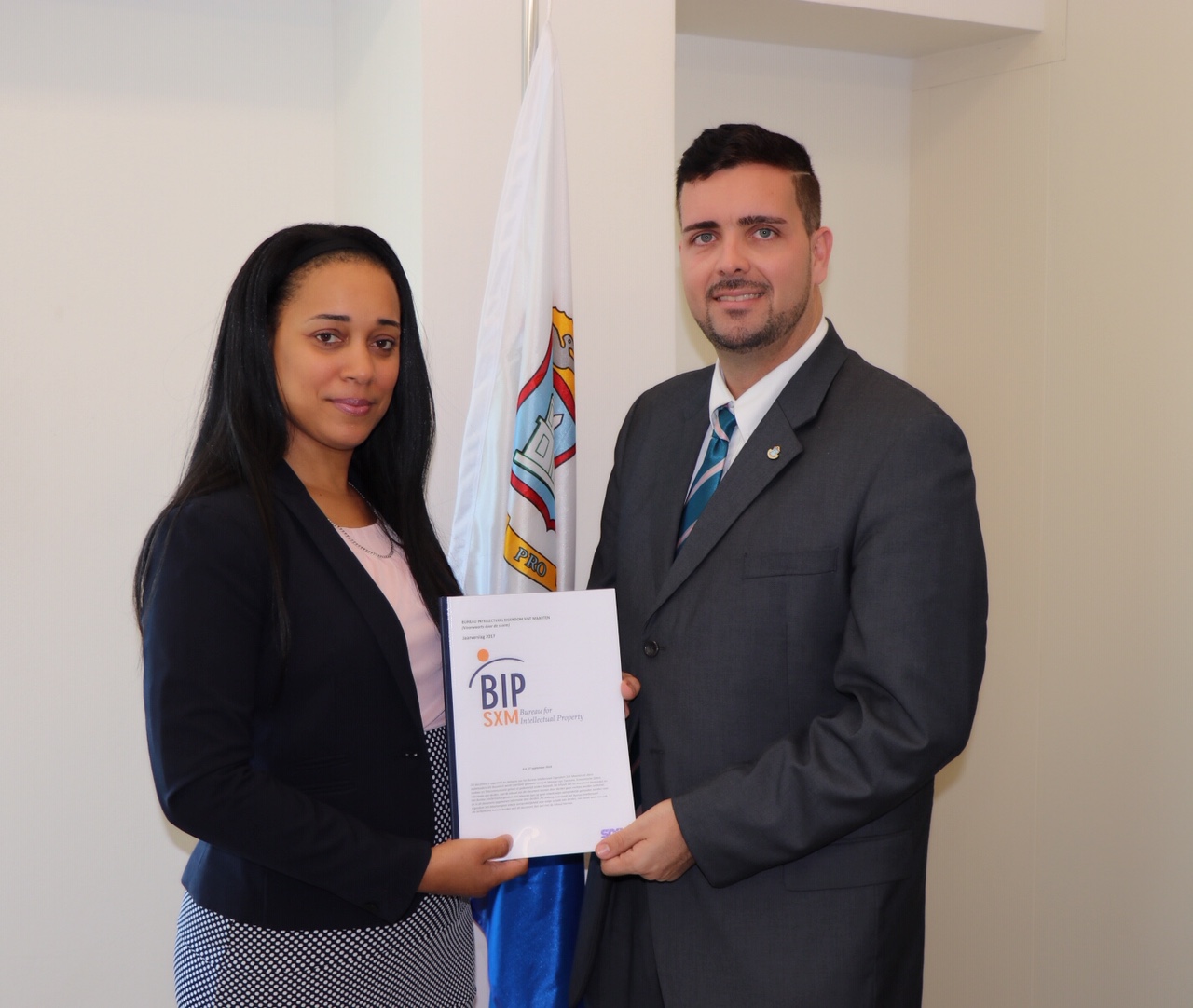 The Director, Mrs. V. Rosen-Sandiford, together with the Ministry of Tourism, Economic Affairs, Traffic and Telecommunication, currently lead by the honorable Minister Stuart Johnson, are proud to see that the Bureau is doing well after the setbacks caused by hurricanes Irma and Maria in 2017. The financial statement of 2017 is themed: “moving forward through the storm”.

This month marks the third official year of the Bureau since the National Ordinance BIP went into effect and consequently the operations of the Bureau on October 1st, 2015. Additionally, the Bureau as of date has submitted four multi-annual budgets and policy plans. The Bureau intends to submit the Multi-Annual Budget and Policy plan for 2019-2023 before the end of this year. This will conclude bringing the Bureau’s financial reporting up to date.

“I have approved the 2015 and 2016 financial statements of the Bureau earlier this year and I intend to finalize the review and subsequently approve the 2017 financial statements within short. Once this has been completed the Bureau can transfer its surplus, after deduction of reserves, to government’s coffers.” said Minister Johnson.
The Bureau registers trademarks and provides information about other areas of intellectual property, such as patents and copyright, to the public. More information regarding the Bureau and its services can be found on www.bip.sx and on social media (Facebook and LinkedIn).